The use of strength cards increases positive self-awareness through examining and discussing personal traits and strengths. Strength cards can be beneficial in work teams, discussion groups, recruiting or in career planning. The cards contain 24 different strengths. In addition to the Strength cards, you can download an idea list for activities and use.

The strength cards are given to one person who selects 4-5 cards from the pack, and arranges them in order of his/her own strengths. After this, he/she describes why the particular cards were chosen, and why they were ordered as they were.

Strengths in Others’ Eyes

One player (the ‘selector’) is identified randomly with the help of a dice or spinning a bottle, who in turn selects a strength card for someone else in the group. The ‘selector’ gives the card to the other person (the ‘receiver’) who then has to explain why he/she was given this particular card. The ’receiver’ can for example describe a situation where this particular trait may have appeared.

The player lifts one card and he/she has to (without revealing the strength) explain to the others what the strength entails. Using the example of the ‘CREATIVE’ card, an explanation may be “someone who thinks up new ideas without obstacles, who is able to chill and so on“.

The player lifts one card and has to draw that particular strength on a flipchart without using words or letters. In addition to drawing, the player can use pantomime!

Each player takes turns picking a strength card, after which he/she describes a situation in life where that particular strength has been used or needed.

Each player takes turns lifting one strength card, and tells the group about someone from his/her own life considered to have this strength, and in what situation(s) it has emerged.

More on this topic 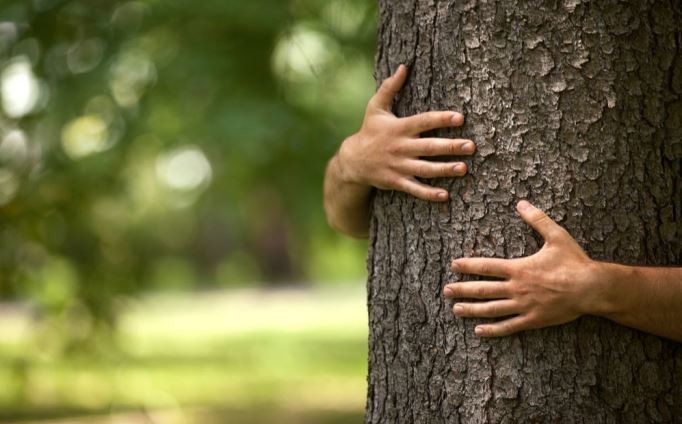 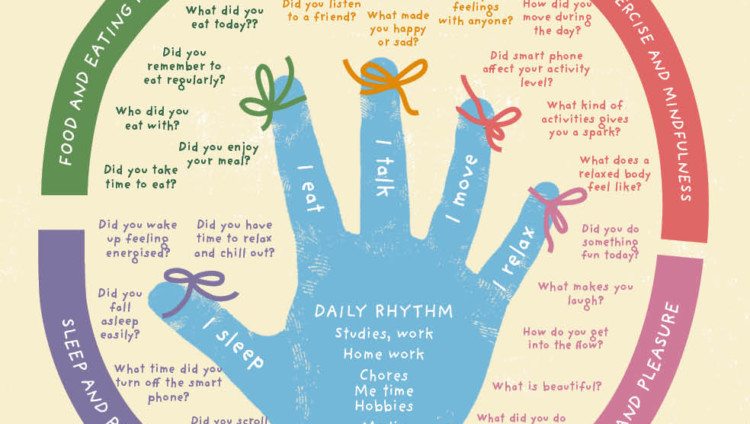 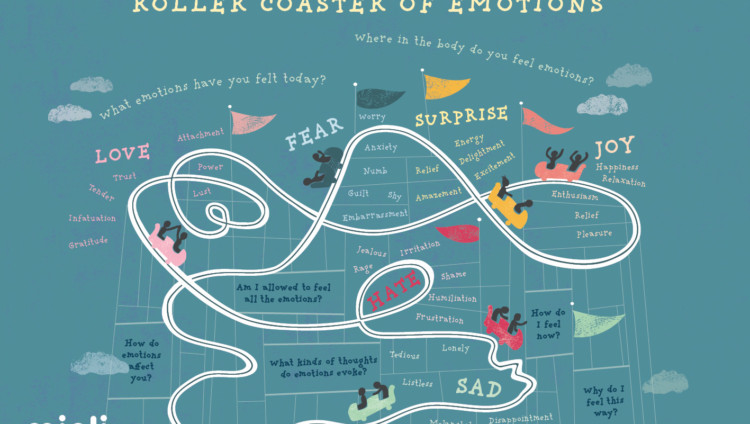 These cookies are necessary for the technical functionality of the site.

Analytics cookies collect anonymised usage information, which is used to develop the site and its contents.

Marketing cookies can be used for example to target marketing.